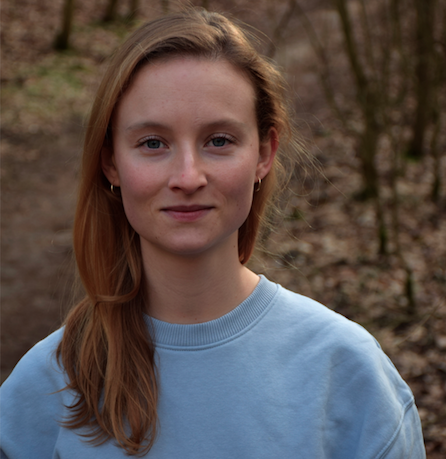 PhD researcher at the Hertie School

The cool thing about science is that you can have a lot of fun with it!

… some time ago, in an MSc Psychology course on Psychometrics, four friends and I were told that, as assignment for the course, we could basically construct any psychological test we’re interested in. Really any construct? Sure.

We constructed the test to sort individuals into four houses of a wizarding school based on existing psychological personality trait questionnairs - BUT - the items were translated from the original German versions of the scales, some were adapted and a few items were created to cover the full range of character traits identified in the famous novels that we all grew up with. For sure, I made some coding errors when developing this app! Therefore, this is NOT a serious personality test in any way.

We do not pursue any commercial interests. We were simply so excited about our project, that years after the course, people kept asking us to launch the survey again because “a friend of a friend would like to know their house too”. In fact, we did this several times - launched the survey via a third party service and analyzed the data with a buggy R-Script, again and again. Therefore, I decided to make this test my first R-Shiny project. In case you have further question, take a look at the code or feel free to contact me. Plese enjoy it with a pinch of salt - and share it with your fellow wizards!

Take the test and find out your house! 🦉

In case you still have too much time, here are some podcast and reading recommendations.